CITY SPIES with James Ponti, in conversation with Jacqueline West

We are SO PUMPED to welcome James Ponti to the store to celebrate the fourth book in his incredibly fun CITY SPIES series, CITY SPIES: CITY OF THE DEAD! Ponti will be joined in conversation by Minnesota author Jacqueline West!

In this fourth installment in the New York Times bestselling series from Edgar Award winner James Ponti, the young group of spies go codebreaking in Cairo in another international adventure perfect for fans of Spy School and Mrs. Smith’s Spy School for Girls.

This event is free and open to the public. This event will take place indoors and seating will be available on a first come, first served basis (with priority for those with accessibility needs). Masks will be required.

Following the event, James Ponti will be available to sign copies of his City Spies books. If you are unable to attend but would still like a signed copy, you may order a copy from this page and we will ship after the event. Please note in your order any personalization requests and we will do our best to accommodate. Orders must be placed by 5 p.m. on Sunday, February 12 to guarantee signed copies. 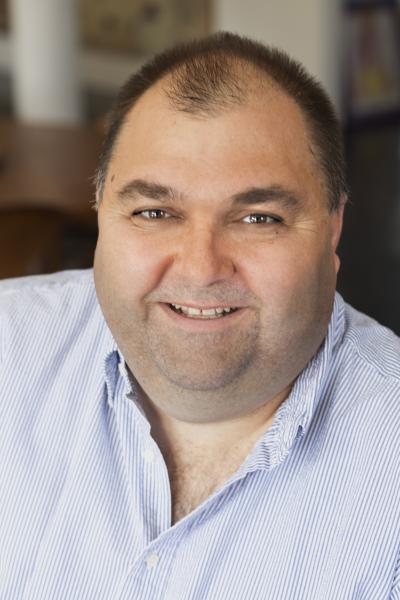 James Ponti is the New York Times bestselling author of three middle grade book series: City Spies, about an unlikely squad of five kids from around the world who form an elite MI6 Spy Team; the Edgar Award–winning Framed! series, about a pair of tweens who solve mysteries in Washington, DC; and the Dead City trilogy, about a secret society that polices the undead living beneath Manhattan. His books have appeared on more than fifteen different state award lists and he is the founder of a writers group known as the Renegades of Middle Grade. James is also an Emmy–nominated television writer and producer who has worked for many networks including Nickelodeon, Disney Channel, PBS, History, and Spike TV, as well as NBC Sports. He lives with his family in Orlando, Florida. Find out more at JamesPonti.com. 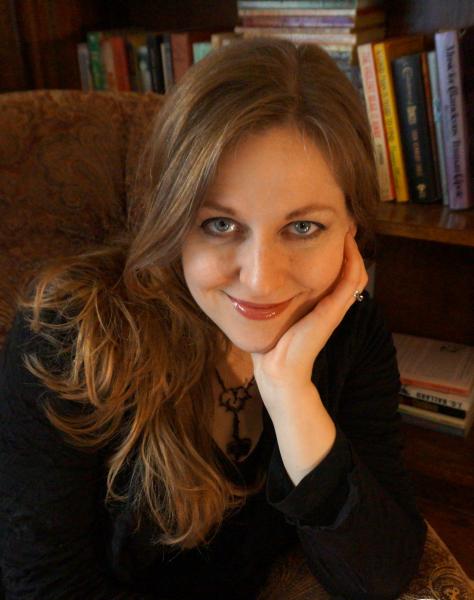 Jacqueline West is the author of the NYT-bestselling middle grade series The Books of Elsewhere, the Schneider Family Award Honor Book The Collectors, the YA horror novel Last Things, the Minnesota Book Award-winning middle grade mystery Long Lost, and several other odd and twisty books for young readers. Her poetry and short fiction for adults appear in a variety of publications. She lives in Red Wing, Minnesota.

In this fourth installment in the New York Times bestselling series from Edgar Award winner James Ponti, the young group of spies go codebreaking in Cairo in another international adventure perfect for fans of Spy School and Mrs.

A New York Times bestseller!
A GMA3 Summer Reading Squad Selection!
“Ingeniously plotted, and a grin-inducing delight.” —People
“Will keep young readers glued to the page…So when do I get the sequel?” —Beth McMullen, author of Mrs.

In this second installment in the New York Times bestselling series from Edgar Award winner James Ponti, the young group of spies returns for another international adventure perfect for fans of Spy School and Mrs.

In this third “thrilling” (Kirkus Reviews) installment in the New York Times bestselling series from Edgar Award winner James Ponti, the young group of spies help a fellow agent in another international adventure perfect for fans of Spy School and Mrs.

Winner of the Minnesota Book Award * A Texas Bluebonnet Book

“Perfect to be read late into the night.”—Stefan Bachmann, internationally bestselling author of The Peculiar